As she heads home to London after almost three weeks away in New Zealand and Australia, it's more than just the comforts of home Kate Middleton will embrace.

The Duchess of Cambridge has also sorely missed her faithful pup Lupo, who recently posed with the royals back home in their official portrait. The black cocker spaniel was adopted by William and Kate in early 2012 and has been a beloved member of their family ever since.
While greeting well-wishers outside of the National Portrait Gallery in Canberra, Australia on April 24, a young girl presented Middleton with a plush dog toy, causing the Duchess to grin with excitement.
Source : yahoo.com 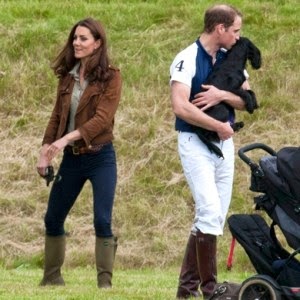 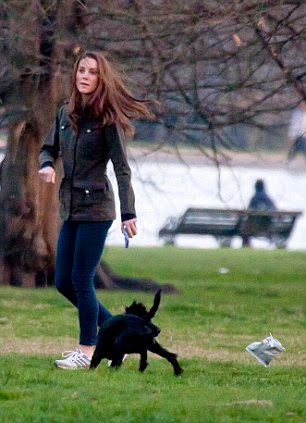 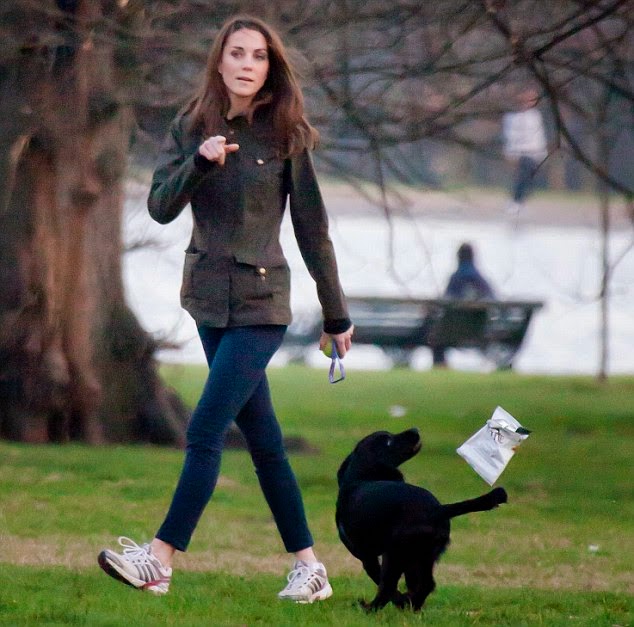 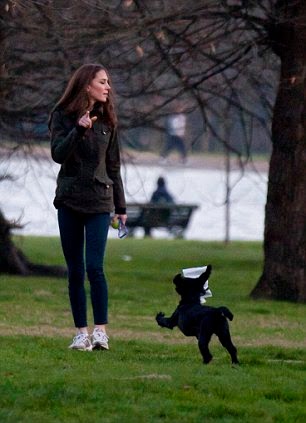 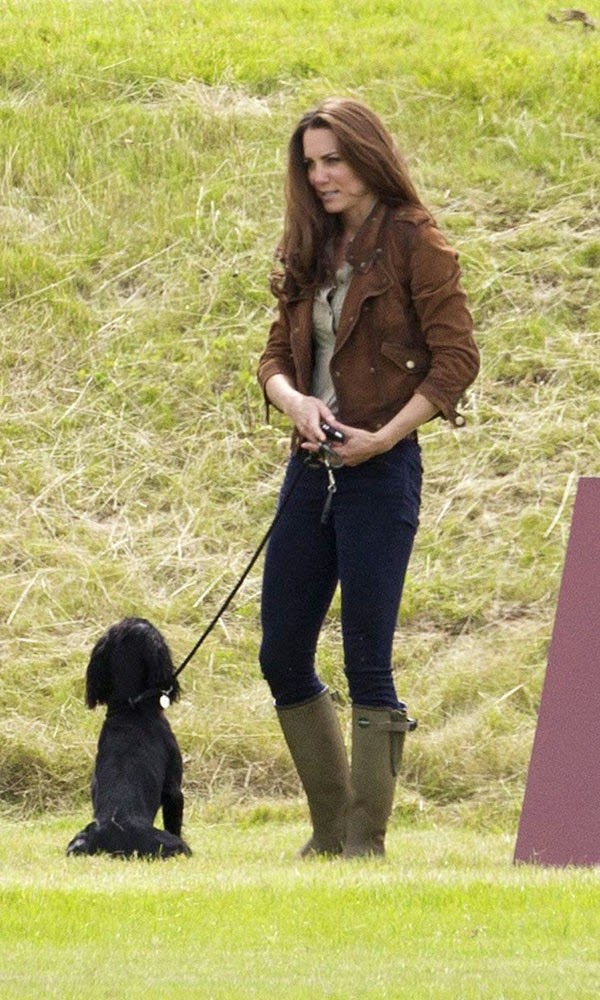 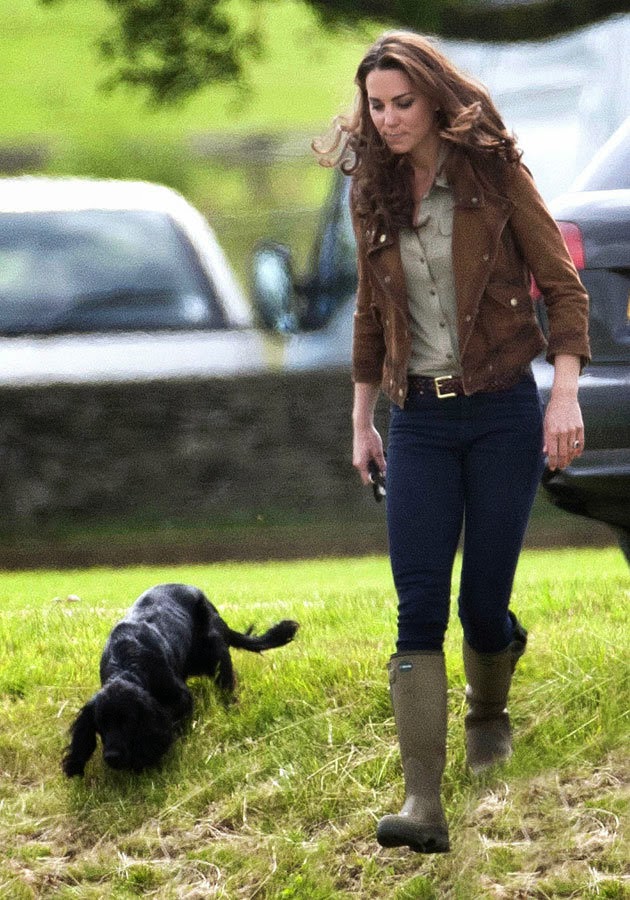